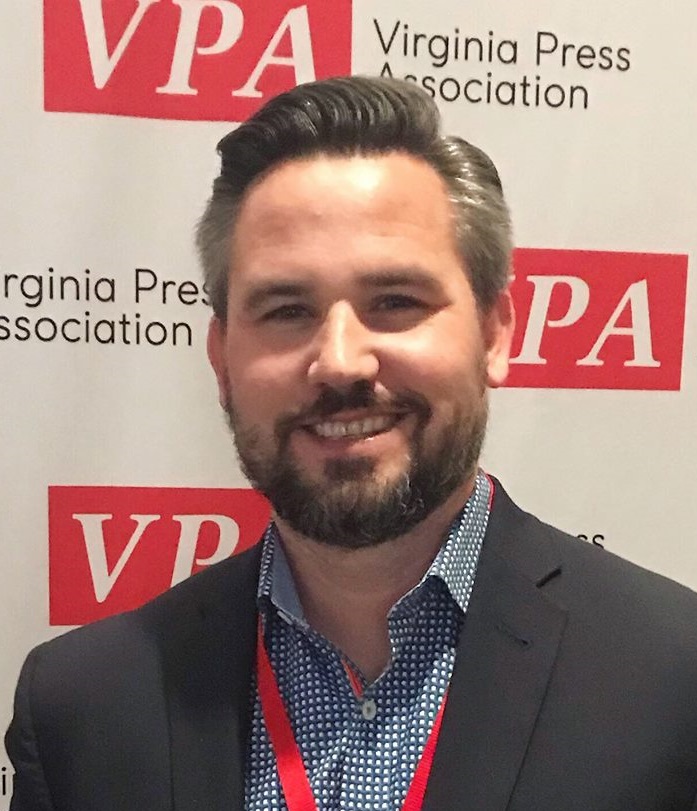 Baratko joins Rappahannock Media from the Frederick (Md.) News-Post, where he had been news editor since October 2020. Before that, he worked for almost nine years at the Loudoun Times-Mirror, starting as a reporter and eventually becoming managing editor and then editor-in-chief in July 2018.

He is a 2008 graduate of the College of Charleston (S.C.) with a bachelor of arts degree in media studies.

“We’re delighted to add an editor with Trevor’s experience and knowledge of Northern Virginia to our growing news team,” said Bruce Potter, publisher of InsideNoVa. “He will help to take our local journalism to the next level.”

Baratko will lead a team of reporters covering Prince William County and producing the locality’s largest newspaper, InsideNoVa/Prince William, which reaches 25,000 households a week. He will also oversee coverage of Fauquier County and the FauquierNow.com website, which Rappahannock Media purchased in January.

“I’m thrilled to be back collaborating with a dedicated team of reporters and compiling news in Northern Virginia,” Baratko said. “Working in one of the busiest, most closely-watched regions in the country is an honor – and it’s not one we take lightly. We’ll hold elected officials accountable and let our readers know what’s going on in their neighborhoods, and we’ll do so in a fair, thoughtful and engaging manner.”

InsideNoVa.com and FauquierNow.com reach a combined audience of about 1 million unique visitors a month and have more than 3 million monthly pageviews. Kari Pugh will continue as digital editor of InsideNoVa.com.

Rappahannock Media, a locally owned company, also publishes one other weekly newspaper, the Rappahannock News, and a bi-weekly newspaper, the Culpeper Times. The company also publishes a group of community lifestyle magazines, serving Ashburn, Gainesville, Haymarket, Warrenton and Stafford County; The Business Voice, a magazine serving all of Northern Virginia, and the Piedmont Virginian magazine.

Rappahannock Media this week received an honorable mention in Editor & Publisher’s annual list of “10 News Publishers That Do It Right.”