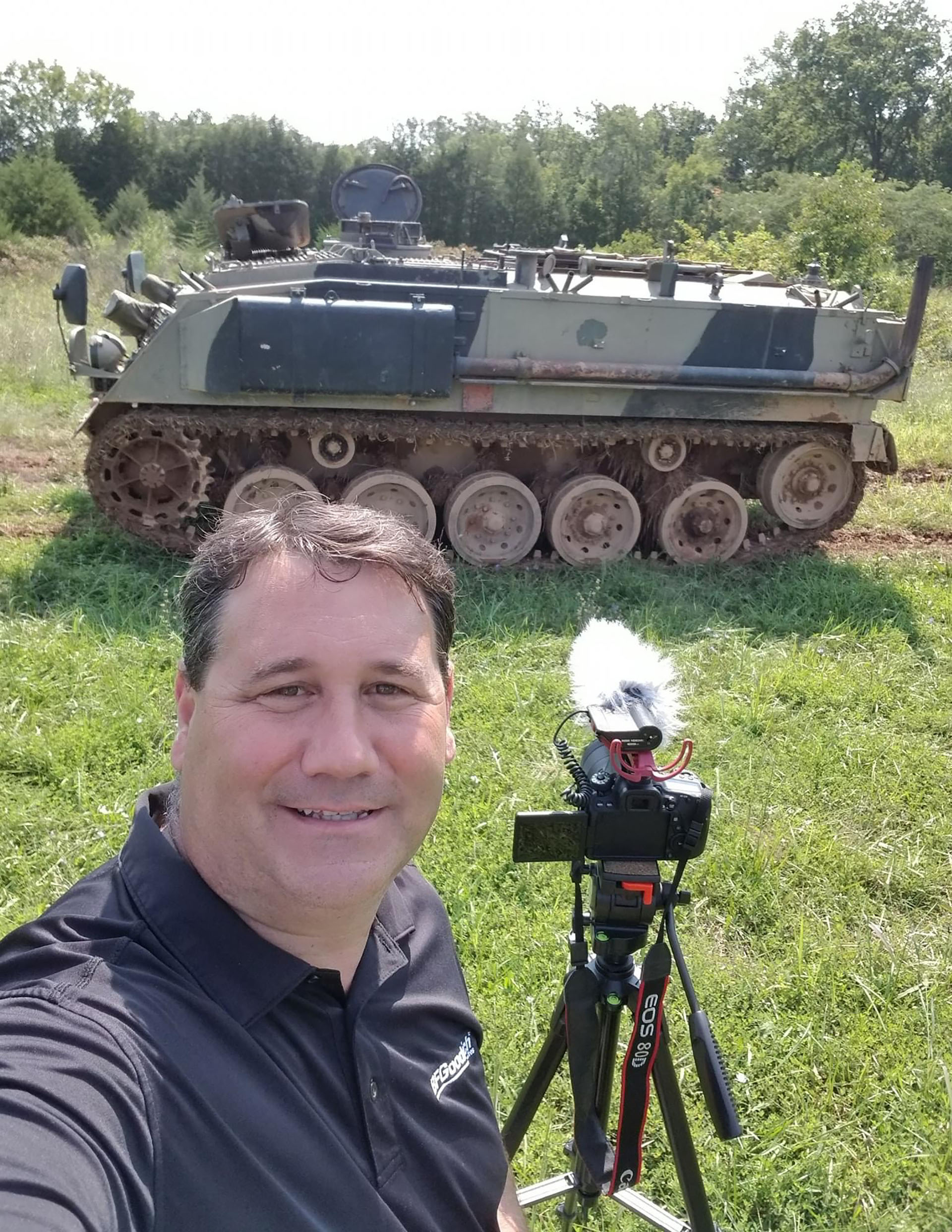 Woodbridge, VA — October 6, 2021 — A publication has shared the story of two local auto repair shops and one of their co-owners.

The organization recently published an interview with Billingsley that covered various topics, including his background, the company’s values, and advice to future entrepreneurs.

In 2005, he started to run a four-bay auto repair shop that has since expanded. A second shop opened eight years later.

Over the years, he has been very involved in local organizations, including the Prince William Chamber of Commerce, Leadership Prince William, and non-profits.

His interest in assisting non-profits led him to found What’s Up Prince William (WUPW.news). Established in 2015, WUPW.news is a news site that provides non-profits with free coverage and event promotion.